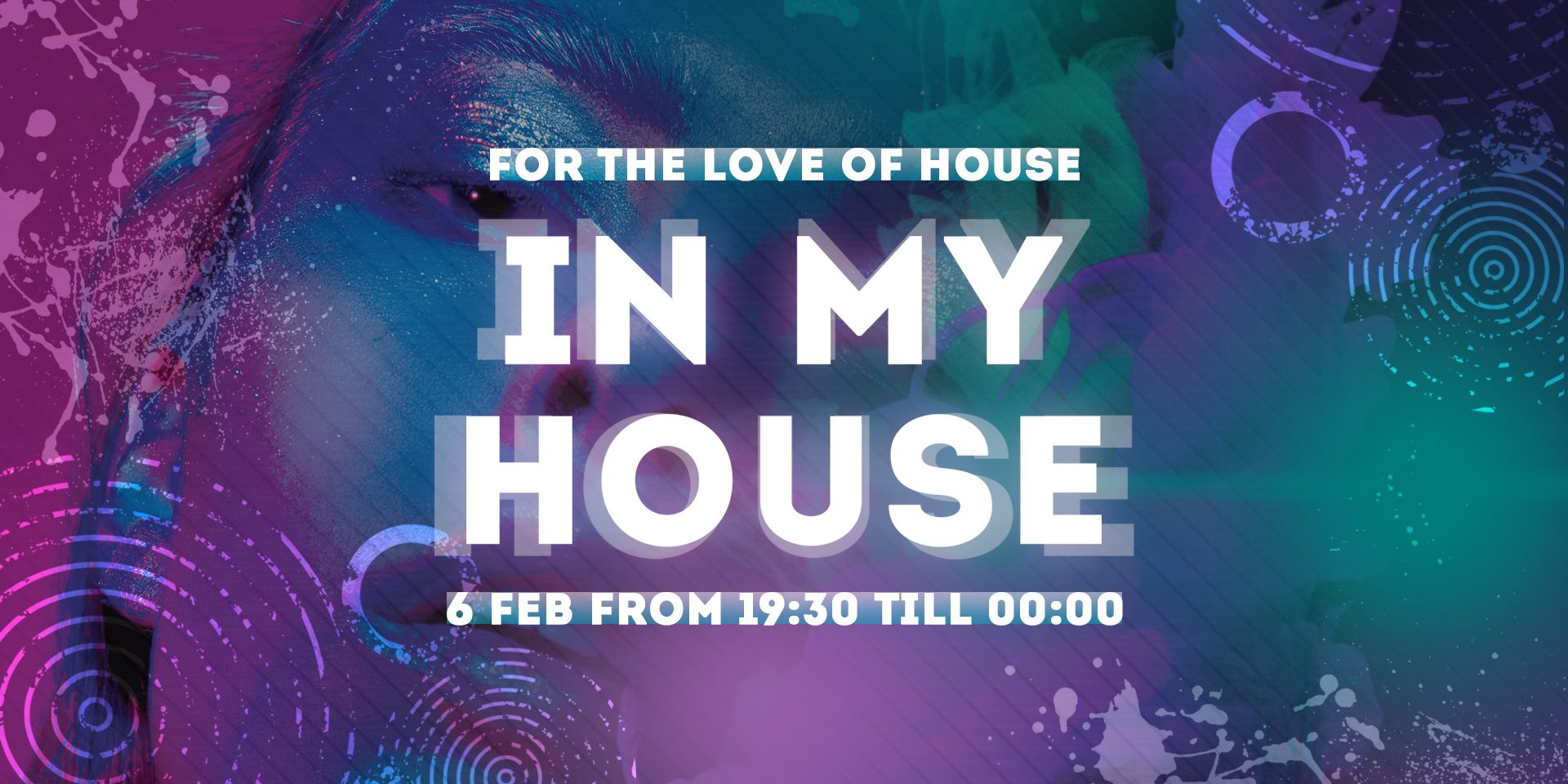 At the 6th of February there will be the first livestream of this year! We have 6 Dutch DJ World talents in the mix with the finest house music for 4,5 hour! And you all can watch the livestream at our YouTube channel, Twitch and Facebook. Meet our DJ’s: 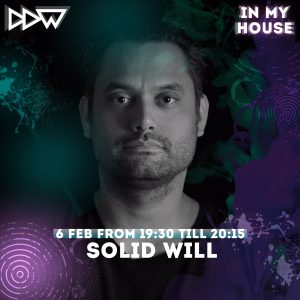 William Vogelenzang (44), better known as Solid Will, got infected with the DJ-virus at the age of 38. Music is his big passion! It all started as an innocent joke at a party with friends, but it resulted into seriously playing music. His friends reacted very enthusiastic and motivated him to follow his passion. House, tech house, future house and funky / groovy / jackin house, is what you can expect from an evening with Solid Will. However, a good piece of deep house and electro house can be played as well. Solid Will gives his fans a great night out with his music! 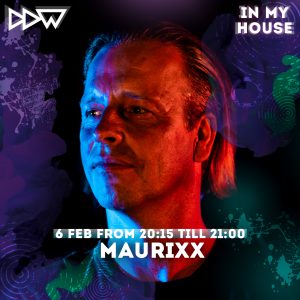 Meet Maurice Geerlings also called DJ Maurixx. He was born in 1974 and comes from a musical family. At a young age he developed a great passion for the disco music. Maurixx takes a lot of inspiration from this disco sound of the 70’s, you can find this sound a lot in his songs like “Tried Everyting”. “Tried Everything” has already reached more than 200,000 streams on Spotify and you will hear a lot more from Maurixx.

House music emerged in the 1980s, that’s why you could find him at the club every weekend! This is where his passion for Dance/EDM/Trance and House arose. His career as a DJ started in 2000, but this was a hobby that got out of hand. As a vision of the future, he would like to play at more events and eventual in collaboration with live artists. And he is also focussing on training novice DJs.

Maurixx breathes music, music is his energy. When he shares his music with people, thats when he feels so much happiness. For him it’s about the music and the people who can enjoy it. He feels the connection with the people around him, because music is a language that everyone understands. 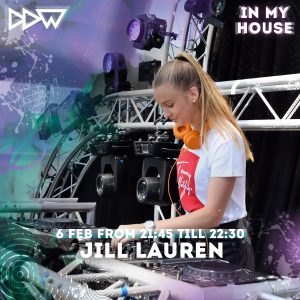 Jill Lauren is a female DJ/producer from the Netherlands. She is 18 years old and knew 6 years ago one thing for sure, “I want to be that DJ that makes the crowd dance, smile and have the best time of their lives!”
When she was 7 years old, she devoleped a passion for music. The piano was the first instrument she could play, later she learned to play a lot more instruments! In 2014 she discoverd another kind of music, the dance music and she became a Progressive house/Bigroom DJ. This kind of music gives her the real festival kind of feeling, the sense of unity, equality, love, fun and acceptance.

Besides being a DJ she also produces music since 2016, now she is working on a few collabs so who knows, maybe new music will be released soon! And what she also likes to do is train novice DJ’s in the field of mixing skills and performing, after the corona she hopes to continue with that!

The energy will go through her whole body when she is performing, the enthusiasm, energy and love that is inside her, she hands over to the audience as soon as she starts the music. She responds to the audience and their emotions, music is a universal language and that is why she and the audiance feel aligned together. Over the years she has played in Boode, Vechtival, Hedon, Liberation Festival Zwolle, King’s Day Apeldoorn and many more! She would love to make your party a real party! 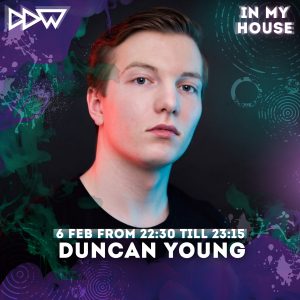 Being a steady force in the Dutch allround DJ scene, Duncan Young now initiates the next step in his career. An unique combination of a heavy Tech House sound infused by funky 80’s Disco elements commences a fresh direction in modern music.

With a vision for many forthcoming releases, this talent has only just begun and isn’t planning on slowing down anytime soon. Combining original music together with lots of DJ experience in the tough Dutch scene, no dance floor is safe. 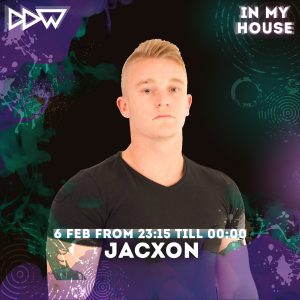 Jacxon also called Wouter Jacobsis 26 years old. From the age of 18, you could find him at the coolest festivals and parties, from that moment on he had wondered how cool it would be to be the DJ at such a huge festival himself and his interest kept growing. At the age of 21 he started producing and spinning music himself.

He produces many different kind of styles of EDM. Inspiration comes from everything around him, the music he hears, festivals and sometimes the tunes come out of nowhere, that’s when he immediately jumps behind the computer. His song “Enjoy your night” was released in 2019 and has reached 108,000 streams on Spotify and you will soon be hearing more from Jacxon!

EDM, Progressive house, Bigroom and Bass house, are the styles he prefers to play a mix of. One thing is certain and that is that he likes a varying set, he builds up his set by means of the energy you feel during his performance. He gets an enormous energy boost from spinning and that energy is his joy and he automatically starts performing. His feeling is focused on the music, his energy and mix are one together. The music he plays are the songs he recognizes himself in, this music is part of him and represents who Jacxon is.